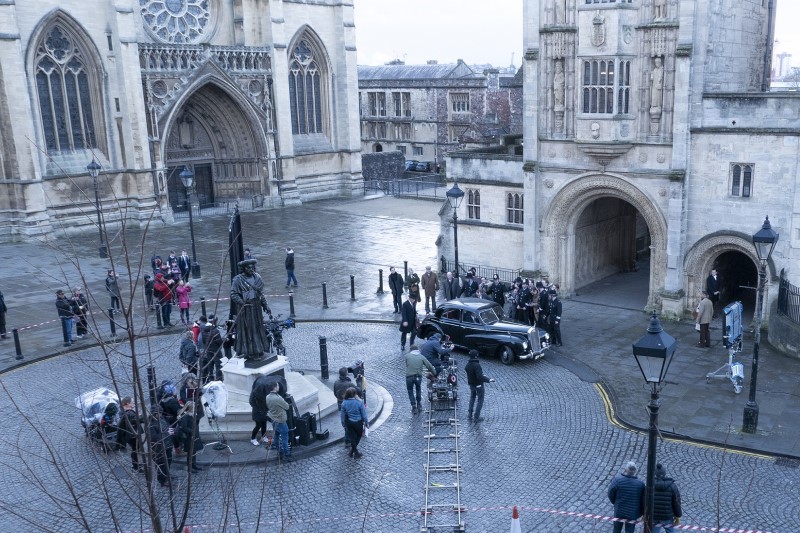 Filming in Bristol is worth an estimated £15.2 million a year to Bristol’s economy.

In 2018 Bristol Film Office issued 383 productions with permits to film in the city.

Last year also saw a 10% rise in recorded filming days, with 1141 taking place at Bristol locations and/or at The Bottle Yard Studios.

Over the 15 years that Bristol Film Office has been operating, it has assisted TV & film production worth more than £235 million of inward investment for the city, an average of £15.8 million per year.

2019 has seen a host of high end TV and features filming in the city and/or premiering on screen following a Bristol shoot.