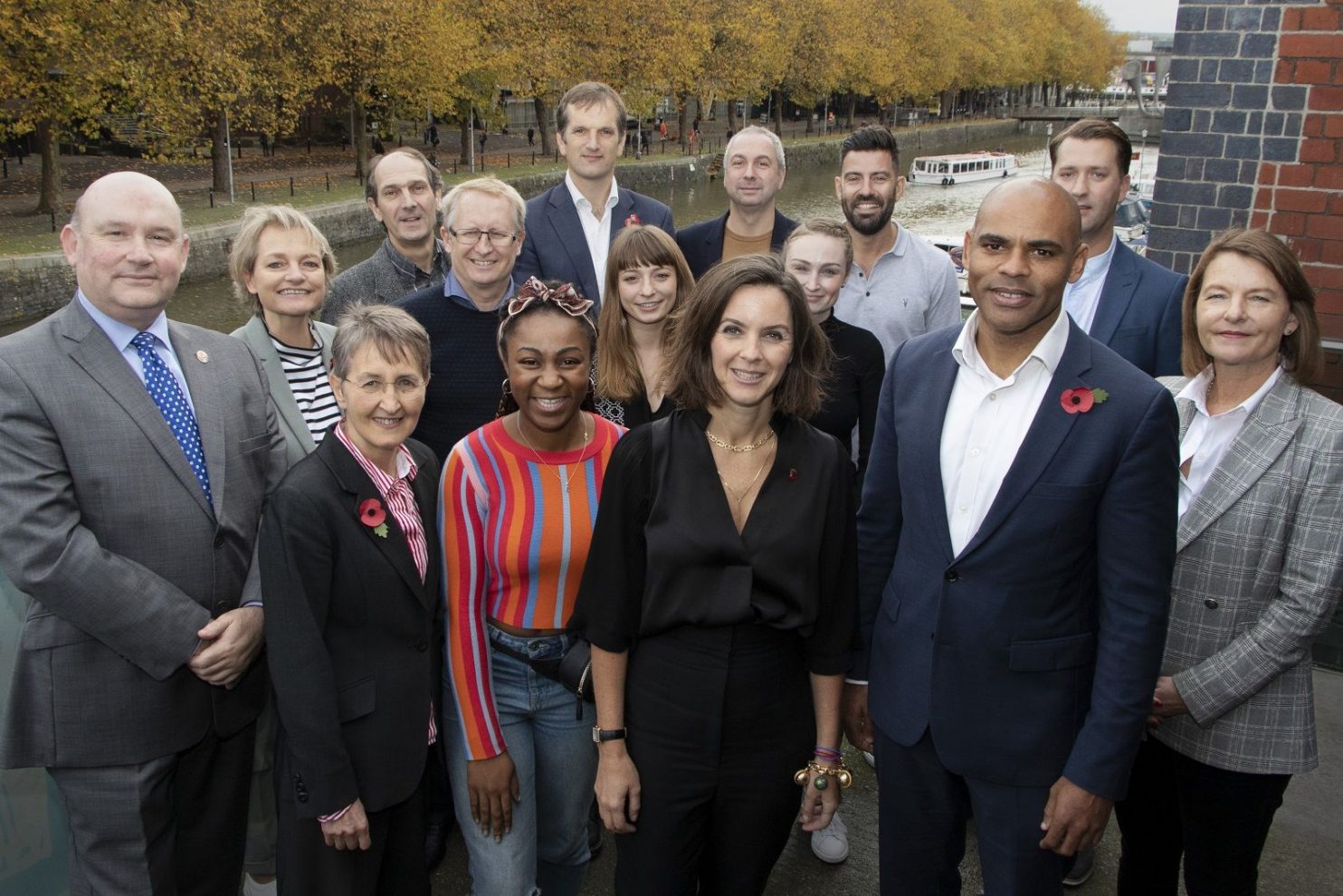 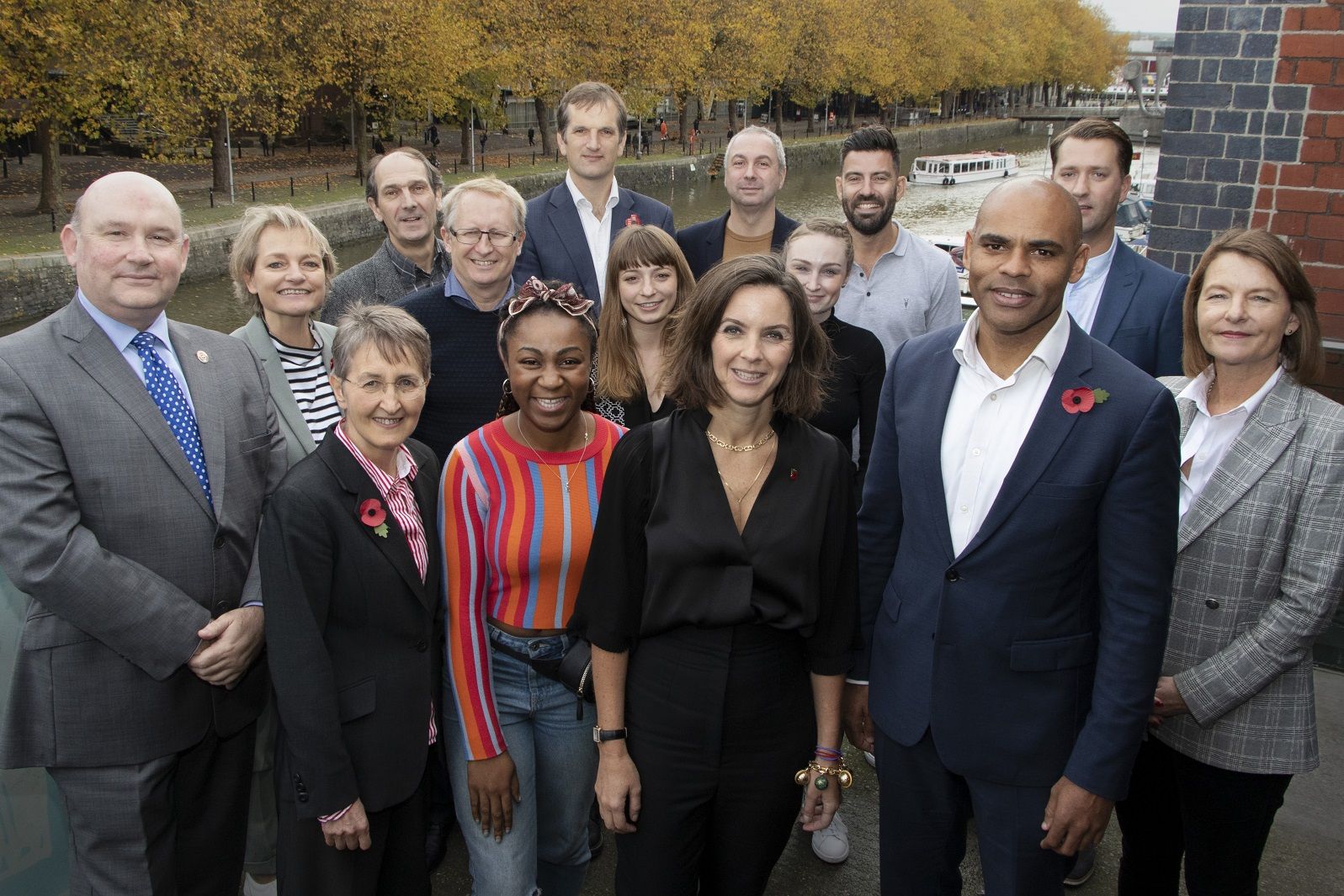 In October 2018, following a six month selection process, Channel 4 announced Bristol as the location for one if its new Creative Hubs, alongside a second Creative Hub in Glasgow and a new National HQ in Leeds. The decision was universally welcomed by the local screen sector and marked the beginning of an exciting new chapter for Bristol City of Film.

Channel 4 Chief Executive Alex Mahon said: “Diversity and inclusion have always been at the heart of Channel 4’s mission and the launch of our 4 All the UK plan is the biggest and most exciting change in the organisation’s 36-year history – as we open up Channel 4 to people from across the UK and supercharge the impact we have in all parts of the country.

“Establishing a Creative Hub in Bristol gives Channel 4 the opportunity to build on thriving production communities in the city and to partner with Cardiff and harness the power of the wider creative industry across the South West and Wales. The city also put forward exciting social mobility proposals to develop talent across the wider region.”

Visiting the city after the news was announced, Mahon added: “We were so impressed by the Bristol bid and the diversity of the creative partners who came together for the pitch. In particular the team effort and focus on social mobility were things we felt we could work well with. Channel 4 is passionate about creative innovation and representing different audiences and I hope that this move will help to bring a new pipeline of talent into the industry.”

Situated at Finzel’s Reach overlooking Bristol’s Floating Harbour, Channel 4’s Bristol hub opened in January 2020. It is home to key creative decision makers supporting the channel’s relationship with the production sector – with a particular focus on supporting genres strongly represented in the South West, Wales and Midlands. Around 50 jobs are based there.

Channel 4’s new bases are at the heart of its plan to attract and develop talent from across the UK, both on and off-screen and support the significant increase in its Nations & Regions spend on creative content – from 35% to 50% of main channel UK commissions by 2023, worth up to £250m more in total.

Bristol City Council and a working group of TV and film-related organisations work together to identify practical steps to make sure that all sections of Bristol’s community benefit from Channel 4’s presence in the city.

Marvin Rees, Mayor of Bristol said: “Bristol is an ideal partner for Channel 4, as a thriving, diverse and innovative city. It’s also a hotbed of creative talent which is developed and sustained by a wealth of industry partners and experts, many of whom supported our bid for the hub. Our success was the result of a citywide effort and a shared enthusiasm for what the move means for the city and region in terms of job creation, new projects and further investment. We look forward to working with Channel 4 to help broaden industry access for creative talent from all areas of Bristol.’’

Read more about 4 All The UK here.