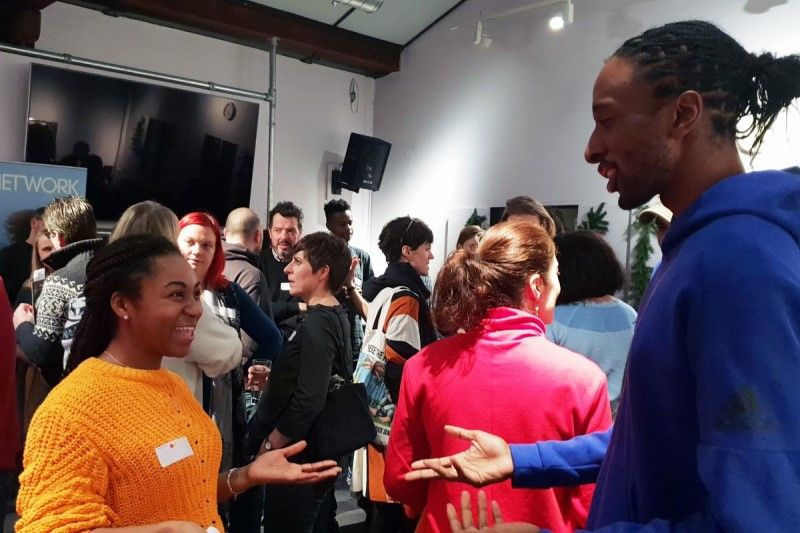 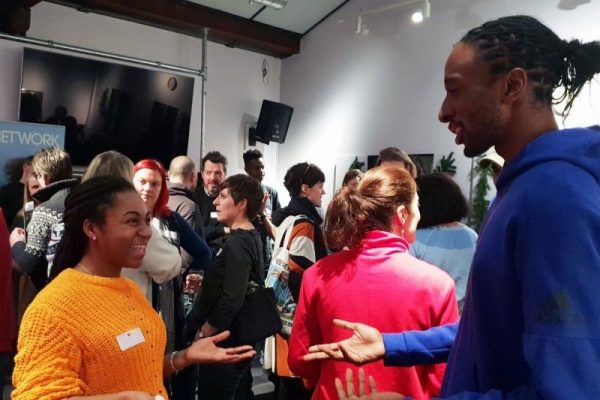 Film Hub South West nurtures the new wave of filmmaking talent in the region, supporting writers, directors and producers at the start of their careers with original stories to tell and inspired approaches to their craft.

It supports projects with funding by contributing to production costs on short films or supporting the early development stages of feature films. Funded projects also benefit from creative and professional guidance.

Stay across the latest news by following @networkfhsw