Bristol is home to two world class universities – University of Bristol and UWE Bristol – between them delivering a total of 28 film-related degrees.

Moving Image Research at UWE plays a vital role in exploring the cultural, historical, technological and theoretical dimensions of moving image production, interaction and reception. Recent reports include ‘An Invisible Army’ (2019), an evaluation of Bristol’s freelance film & TV workforce and ‘Go West, Bristol’s Film & TV Industries’ (2017), which was integral in informing Bristol’s bid to become a City of Film.

For more than 60 years, Bristol Old Vic Theatre School has been the training ground for some of the greatest screen actors of our time, including Sir Daniel Day-Lewis, Olivia Colman, Naomie Harris and Sir Patrick Stewart.

A diverse range of other film education initiatives are engaging minds of all ages across the city, delivered by organisations like the BFI Film Academy, The Aardman Academy, boomsatsuma, Screenology, Knowle West Media Centre and Calling the Shots.

Through its Film Education strand, Bristol City of Film is:

"During our three years as students at the Bristol Old Vic Theatre School, the sublimely beautiful Theatre Royal glowed in the night, within our reach yet just beyond it. For my first year as a professional actor it was my home.”

Who’s who in… Education, Training & Skills 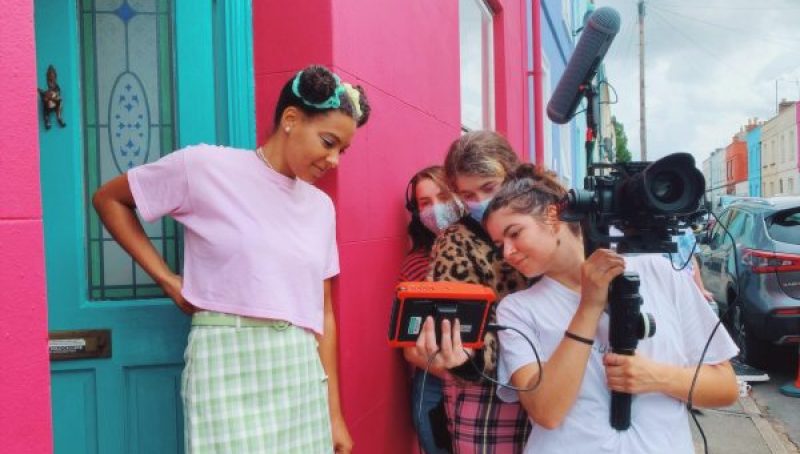 We’ve put together a handy directory of education, training and skills providers offering film and moving image-related opportunities in Bristol City of Film. Download it here. 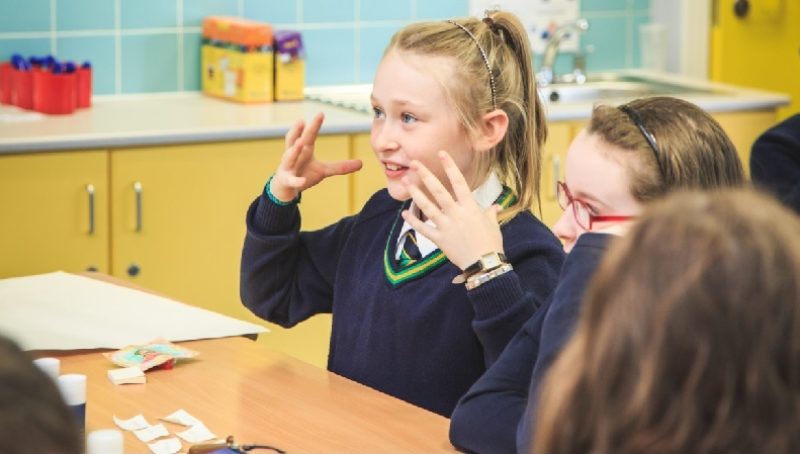 Bristol has been selected, alongside fellow UNESCO City of Film, Bradford and fellow UNESCO Learning City, Belfast, to take part in Film for Learning, a groundbreaking cross-city film and literacy programme, in partnership with education charity Into Film. 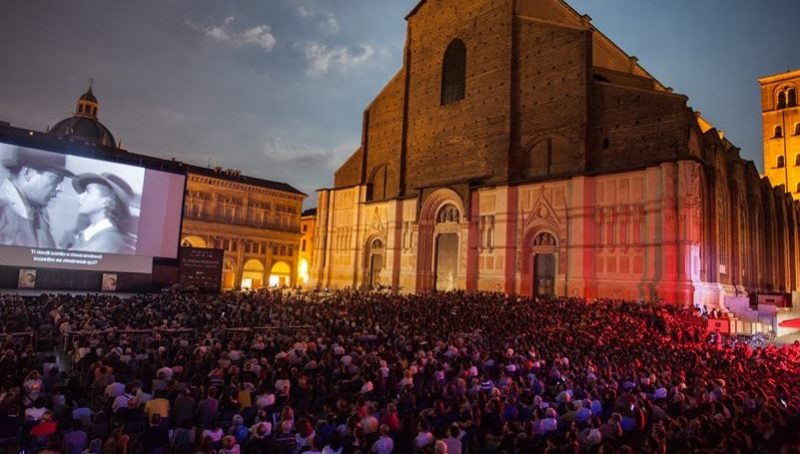 Our City of Film status helps Bristol’s students forge international links with cities around the world, including other members of the UNESCO Creative Cities Network. 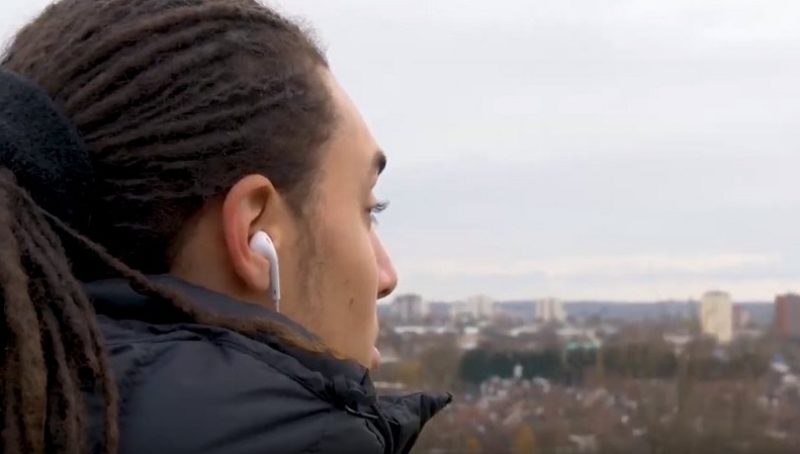 Our City is a 90-second film competition for new talent supported by Mayor of Bristol Marvin Rees, with a £1000 prize fund donated by Aardman, Doghouse, Drummer TV, Films@59 and Icon Films. 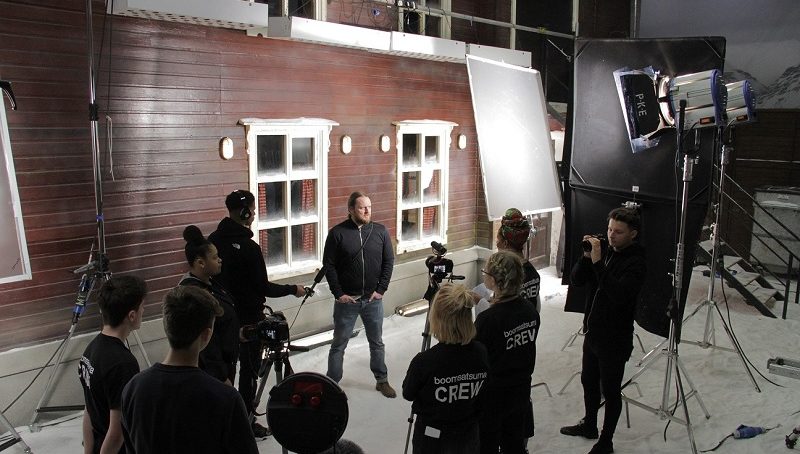 The Bottle Yard’s Film & TV Production Diploma, delivered by Boomsatsuma in collaboration with Bristol City of Film, gives 16-19 year olds the chance to study in a working studio environment.