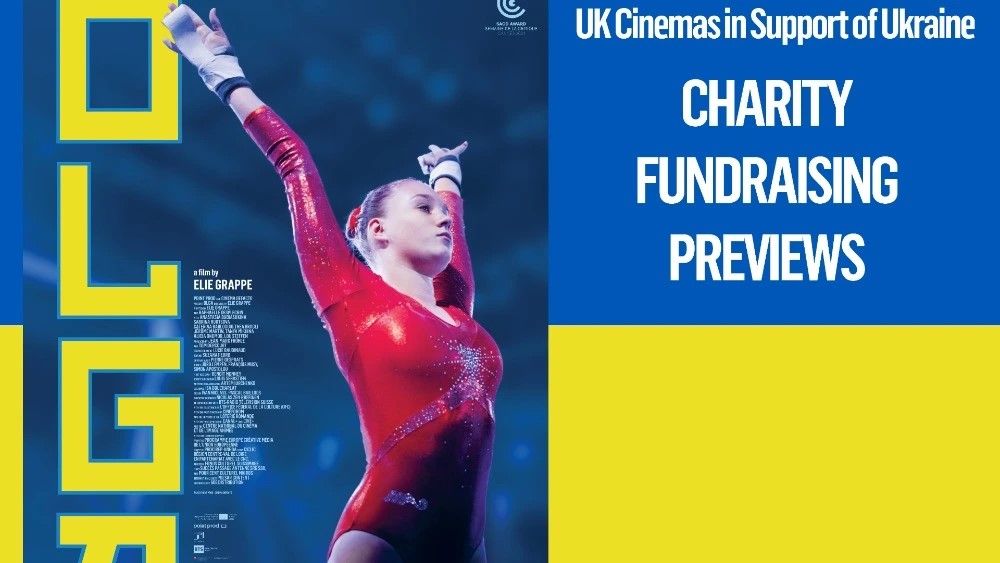 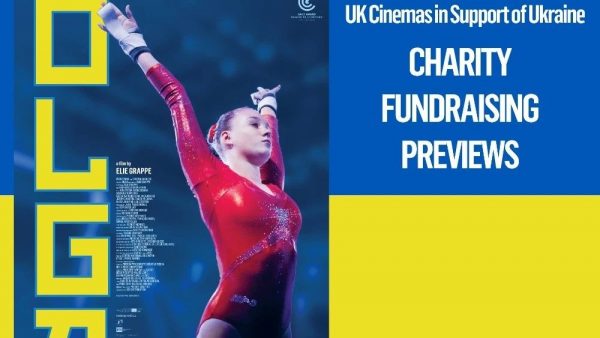 Watershed has joined cinemas from across the UK to present a special preview of Olga (directed by Elie Grappe), a new film about a young female Ukrainian gymnast forced to train in exile, with a portion of the proceeds going to two charities that are supporting the Ukrainian relief effort.

Olga (Anastasia Budiashkina) is a talented 15-year-old gymnast with a bright future that might take her all the way to the Olympics. Given the chance to train in Switzerland, she leaves Kyiv just as the Ukraine experiences unprecedented political turmoil.

Ruthlessly focused on her training, Olga is left a distant bystander as her mother, an investigative journalist, challenges a brutal regime. A subtle, tensely handled tale of exile reflecting the pressures on young athletes, the clash between the personal and the political, and Olga’s search for who she is and what she is prepared to sacrifice.

The screening will take place on Tuesday 22 March and will be introduced by Mark Cosgrove, Cinema Curator. A portion of the proceeds from Watershed’s screening will be donated to Red Cross Ukraine Humanitarian Appeal and UNICEF.

The UK-wide Olga previews are a partnership with 606 Distribution and the BFI Film Audience Network, with support from the UK Cinema Association.