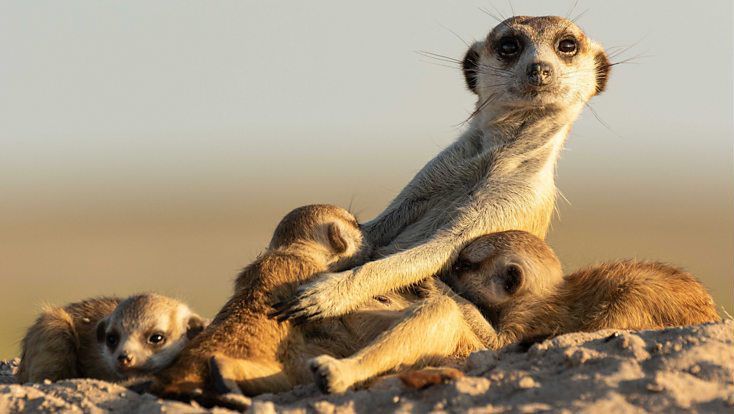 BBC Studios has announced plans to hire personnel to be based in Los Angeles for its world-renowned Natural History Unit, based in Bristol City of Film, in order to offer around the clock service to their growing number of US buyers.

Additionally, this will allow the incubation of US-based natural history on and off-screen talent. This will be the first time in the NHU’s 63 year history that a team is permanently based outside the UK.

The LA based members of the team will be tasked with expanding and deepening the NHU’s network of relationships with US platforms, forging new relationships and partnerships with on and off screen talent and pursuing new digital opportunities in the natural history space

The Natural History Unit currently has more than 25 projects in production. In the past four years the unit’s output has received over 200 awards, including 4 Emmys and 11 BAFTA TV awards. Forthcoming announced titles include The Green Planet (BBC / PBS), Frozen Planet II (BBC / BBC America), Endangered (Discovery), The New World for NBCU and a collaboration with James Cameron and Ocean X for Nat Geo with many more to be announced.

In the past 18 months, the unit’s US footprint has grown considerably with new projects commissioned for a range of broadcasters and platforms including Apple TV, BBC America, Discovery, National Geographic, NBC Universal & PBS.

The NHU LA team will report into the NHU’s Bristol HQ and will work closely with the senior creative team there.

Tom McDonald, Director of Factual at BBC Studios said: “There has never been a more important time to be making films about the natural world. The Natural History Unit’s programmes are synonymous with quality across the globe. Our work for the BBC in the UK and our co-production partners worldwide continues to be of vital importance to the NHU, but this expansion in the US will allow us to strengthen our US relationships, forge partnerships with new platforms, and expand our network of makers, scientists and talent. This is a really significant moment in the NHU’s history”

Julian Hector, Head of BBC Studios Natural History Unit said: “Natural history is a global business, with a global reach so it makes perfect sense that NHU’s first move out of the UK should be LA. Across the UK and US we will define leading edge wildlife storytelling craft with the calibre of A-List on and off screen talent to make content with purpose leading to endless possibilities for our audiences, clients and for the natural world.”