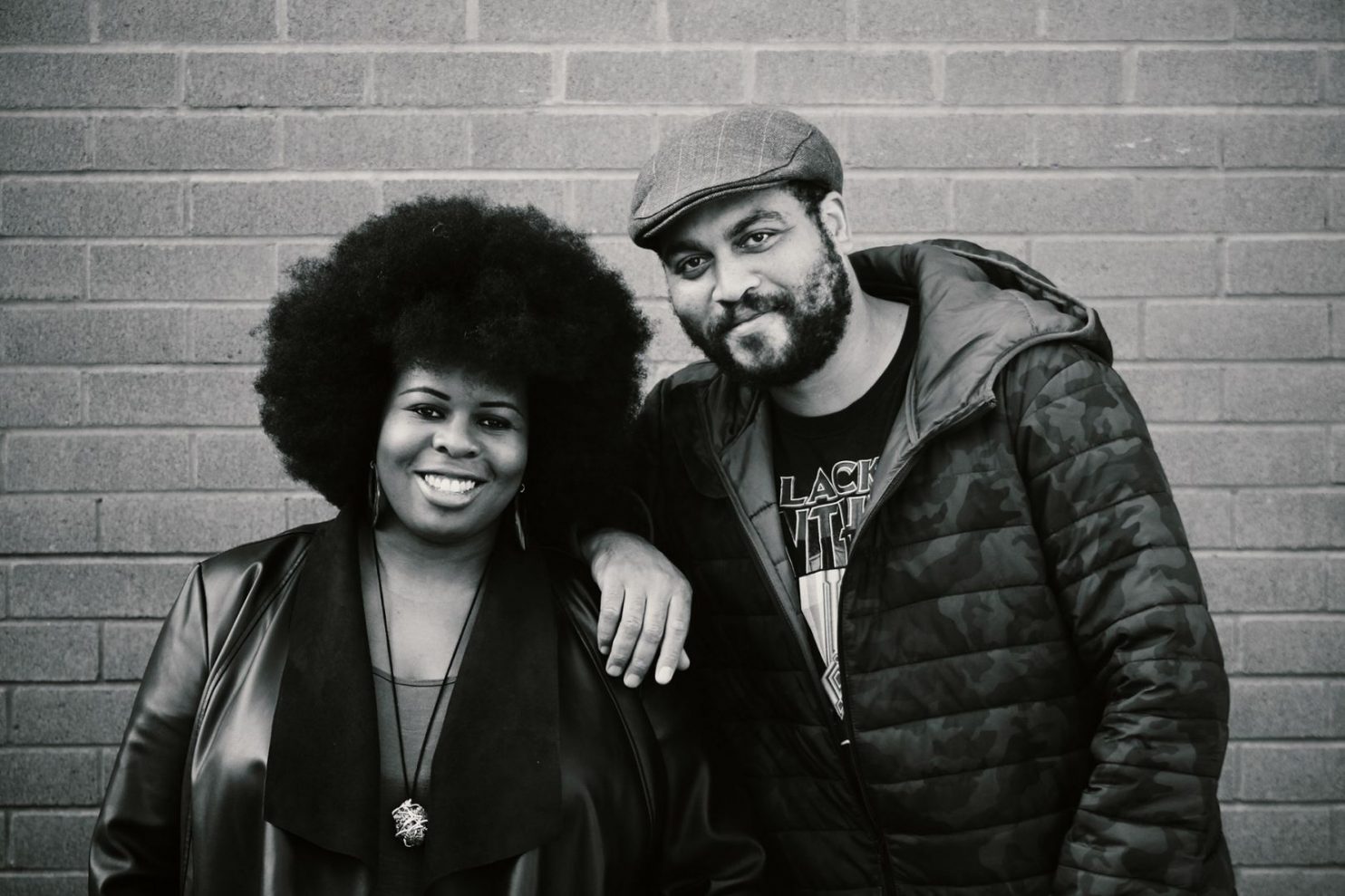 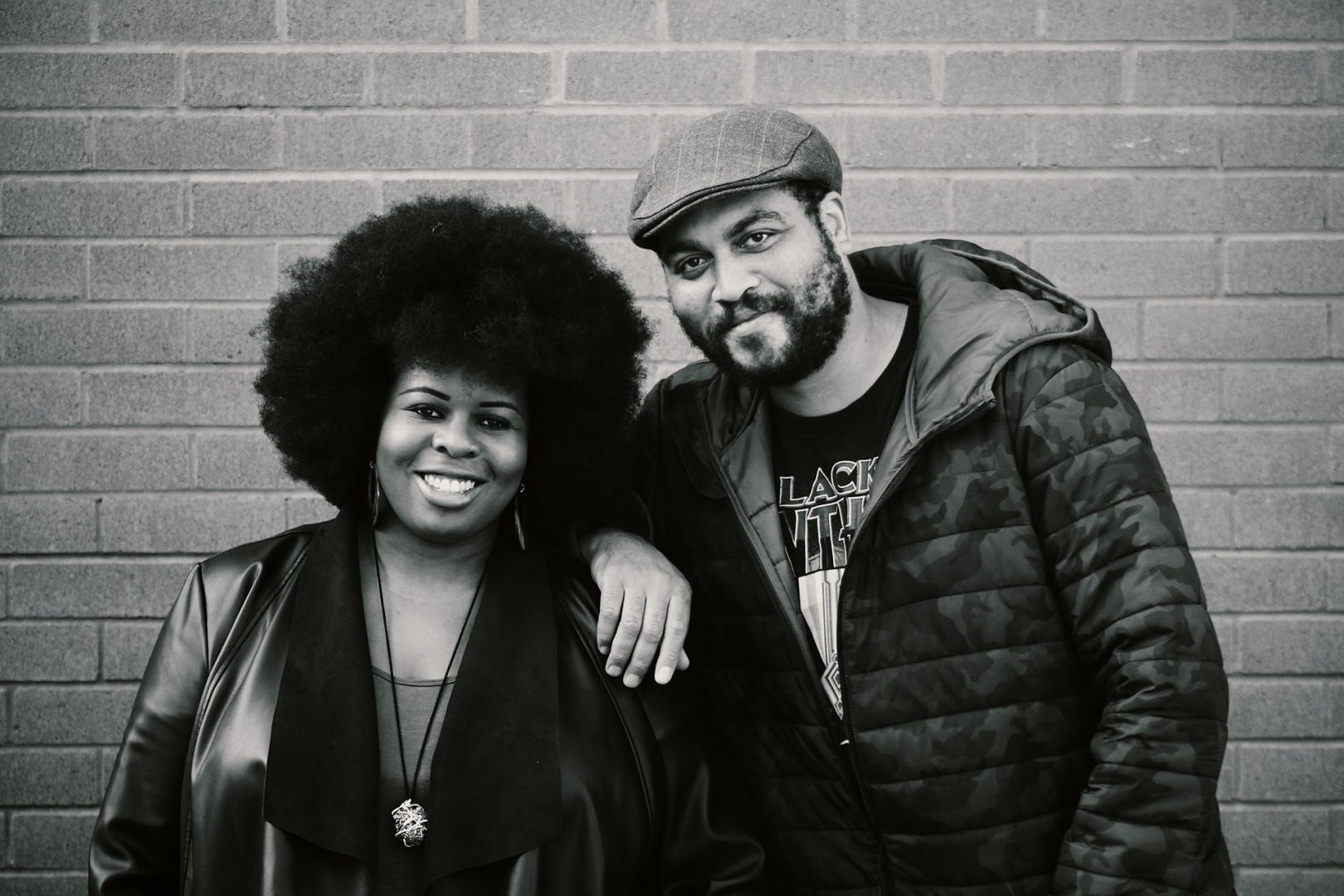 Blak Wave, spearheaded by Michael Jenkins and Dr Mena Fombo, will be the first of Bristol’s 140 TV production companies to be black owned.

The company’s mission is to create content from a fresh perspective, giving a voice to those who are underrepresented on our screens and telling stories that reflect and resonate with today’s TV audiences.

Dr Mena Fombo is a highly regarded equality and diversity campaigner in Bristol, she is credited with founding Black Girl Convention and has a background in filmmaking including heading up the creative production agency Eight at Knowle West Media Centre.

Co-founder Michael Jenkins is an established filmmaker whose recent documentary about St Pauls Carnival won wide acclaim. As well as making content for the BBC, he has numerous credits for Channel 4 and a range of digital platforms.

Commenting on the launch, co-founder Michael Jenkins said: “I’ve been a filmmaker for the past seven years and more often than not, when I enter a commissioning room, I’m the only black person in it. Blak Wave is a huge opportunity to invest in developing new narratives and tell untold stories that reflect the population”.

Dr Mena Fombo said: “You’ve heard of a rogue wave, well now a Blak Wave is coming, and we’re inviting everyone to jump on board and ride it, this is going to be great for the industry, particularly in the South West.”

Bristol is synonymous with award winning TV output. However, diversity and a lack of representation continues to be an issue in this sector just as it is at a national level.

Tamsin Summers and Rachel Drummond Hay, directors of Drummer TV said: “When Drummer started we were one of only a handful of production companies owned by women and now Blak Wave is paving the way for BAME-led TV in our region. We’re thrilled to be supporting them. There’s a misconception that the underrepresented want to make niche programming and Mike and Mena will prove this wrong with ideas that are broad, big and bold”.