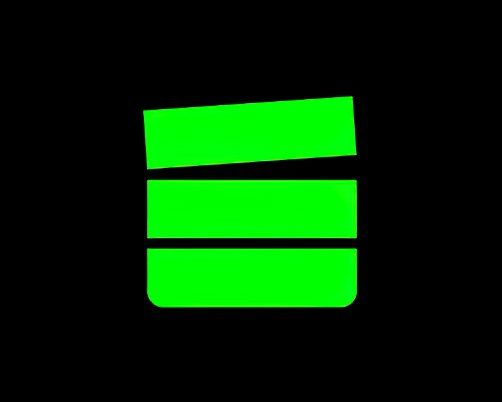 Encounters Short Film Festival, the UK’s leading short film, animation and virtual reality festival based here in Bristol, is back with its Digital edition for 2020 (18 September – 11 October).

Purchase your Festival Pass here for full access to the programme from 18th September to 11 October 2020.