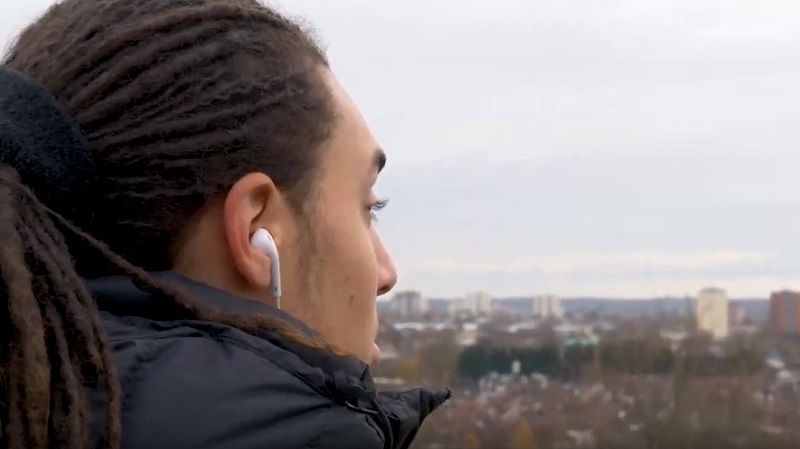 Our City is a 90-second film competition for new talent supported by Mayor of Bristol Marvin Rees, with a £1000 prize fund donated by Aardman, Doghouse Post Production, Drummer TV, Films@59 and Icon Films.

The brief is to produce a 90 second film, animation or motion video suitable for use on social media that captures your view of what makes Bristol the place to be – creativity, culture, people, music, technology, action, collaboration or lifestyle. It can be documentary, drama, comedy, music – any form that shows off the city. The lead creative on the film, whether that’s the director, producer, writer or composer, must be either under 30 years old, or a student.

Please note: Due to COVID-19, the Our City competition did not take place in 2020.

Here’s a message from Mayor of Bristol Marvin Rees with more information about the competition. For more details, follow the Our City Facebook page.

2019
Winners: James Giles-Lane & Elliot Barry for ‘Bristol in the Fast-Lane’, a fast and dynamic portrayal of Bristol’s evolution as a city.