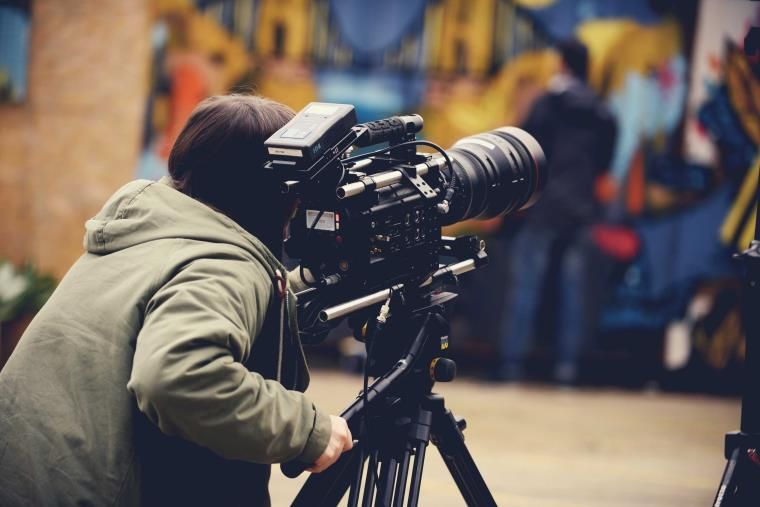 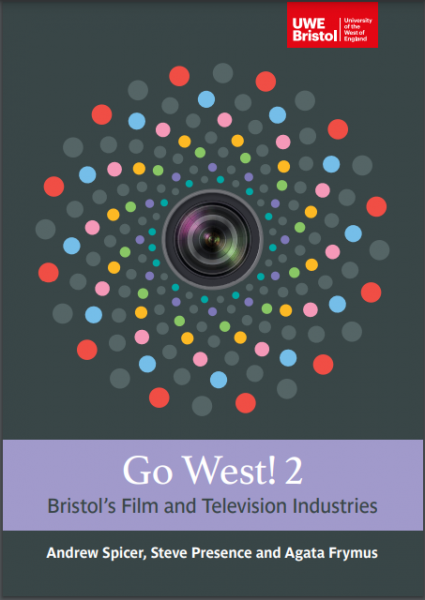 The screen industry in Bristol UNESCO City of Film is booming, with turnover increasing by more than 100% in the last five years, according to new research from UWE Bristol, but more could still be done to further boost its development and expansion.

Their latest research has found that the industry is experiencing very rapid growth, despite the COVID-19 pandemic and a historic lack of investment in the area from external sources.

By examining the evolution of the industry between 2016 and 2021, they found that aggregate turnover increased 105%, from £147.7m to £288m, and the number of independent production companies increased from 131 to 189, demonstrating the economic significance of the industry to the region.

Professor Spicer said: “Bristol is home to the largest independent film and television production sector outside London, yet beyond the national beacons of the BBC’s Natural History Unity (NHU) and Aardman Animations, Bristol’s film and television industries tend to be overlooked by those outside the sector.

“As longitudinal studies of the media and creative industries are extremely rare, our two reports in 2017 and 2022 demonstrate both the evolution and the contemporary characteristics of Bristol’s screen industries, how rapidly they have changed over five years, and their increasingly significant cultural and economic contribution to the region.

“This report demonstrates how the strengths of Bristol’s film and television industries derive from an incremental growth based on the talents, innovation and enterprise of its labour force and a culture of DiY, self-help entrepreneurialism rather than from any large-scale external investment. Indeed, we argue that Channel 4’s choice of Bristol as one of its ‘creative hubs’ was based on these strengths.”

As well as establishing the rapid growth in the industry, the research found that the sector has become more diverse both in who it recruits and in the genre blend, including the emergence of a drama sector, and that there is increasing consciousness about environmental concerns and sustainability within the regions’ production companies and organisations. This is reflected in training initiatives and company practices to reduce the industry’s carbon footprint.

It also noted there has been a good recovery from the pandemic, indicating resilience in the film and TV industry in the city.

Dr Presence added: “The long-established specialisms in natural history and animation remain the region’s principal strengths in terms of genre of production, but the extensive infrastructure provided by the many facilities companies is a key asset too. The Bottle Yard’s three new sound stages are an exciting addition to the region’s offer and the arrival of Channel 4’s ‘hub’ in 2020 has started to enhance Bristol’s status as a regional centre and reduce London’s dominance over the UK’s screen industries.”

However, the research highlighted an opportunity to enhance the strength and visibility of Bristol as a regional screen powerhouse, and makes the following recommendations to policy makers:

A Screen Summit (recommendation 1) is planned on 2 and 3 November, during which the second day will be devoted to a series of focus groups to address each of the six remaining recommendations.