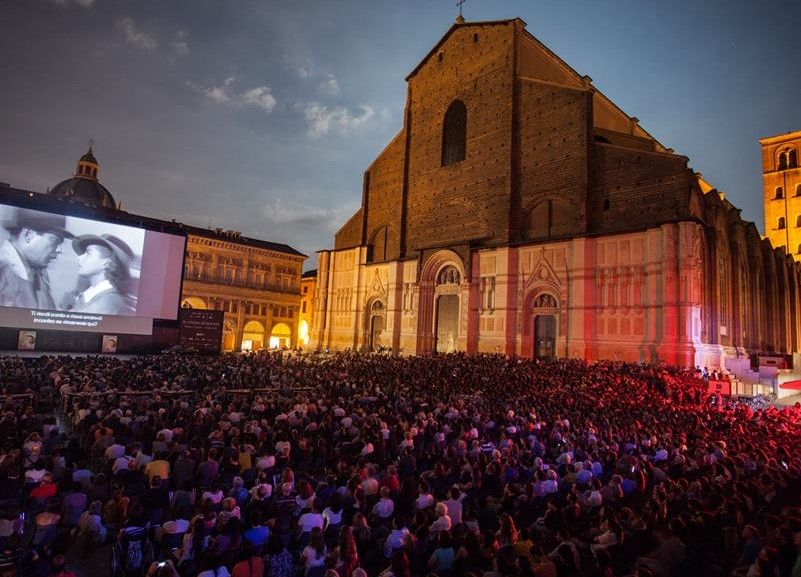 Our City of Film status helps Bristol’s students gain valuable cultural experiences of other cities around the world, including other members of the UNESCO Creative Cities Network.

Here are some examples of international exchanges between Bristol and other cities around the world.

The annual event, which inspired the creation of Cinema Rediscovered, has been held by Cineteca di Bologna in ‘the city of the Two Towers’ for more than 30 years. Attracting thousands of film goers, it invites audiences to rediscover the golden age of cinema, the newest restored films and miraculous rarities, screened over nine days across six cinemas – including iconic evening screenings in Bologna’s Piazza Maggiore.

Read about the staff and students’ experience of the trip in Dr Charlotte Croft’s guest blog.