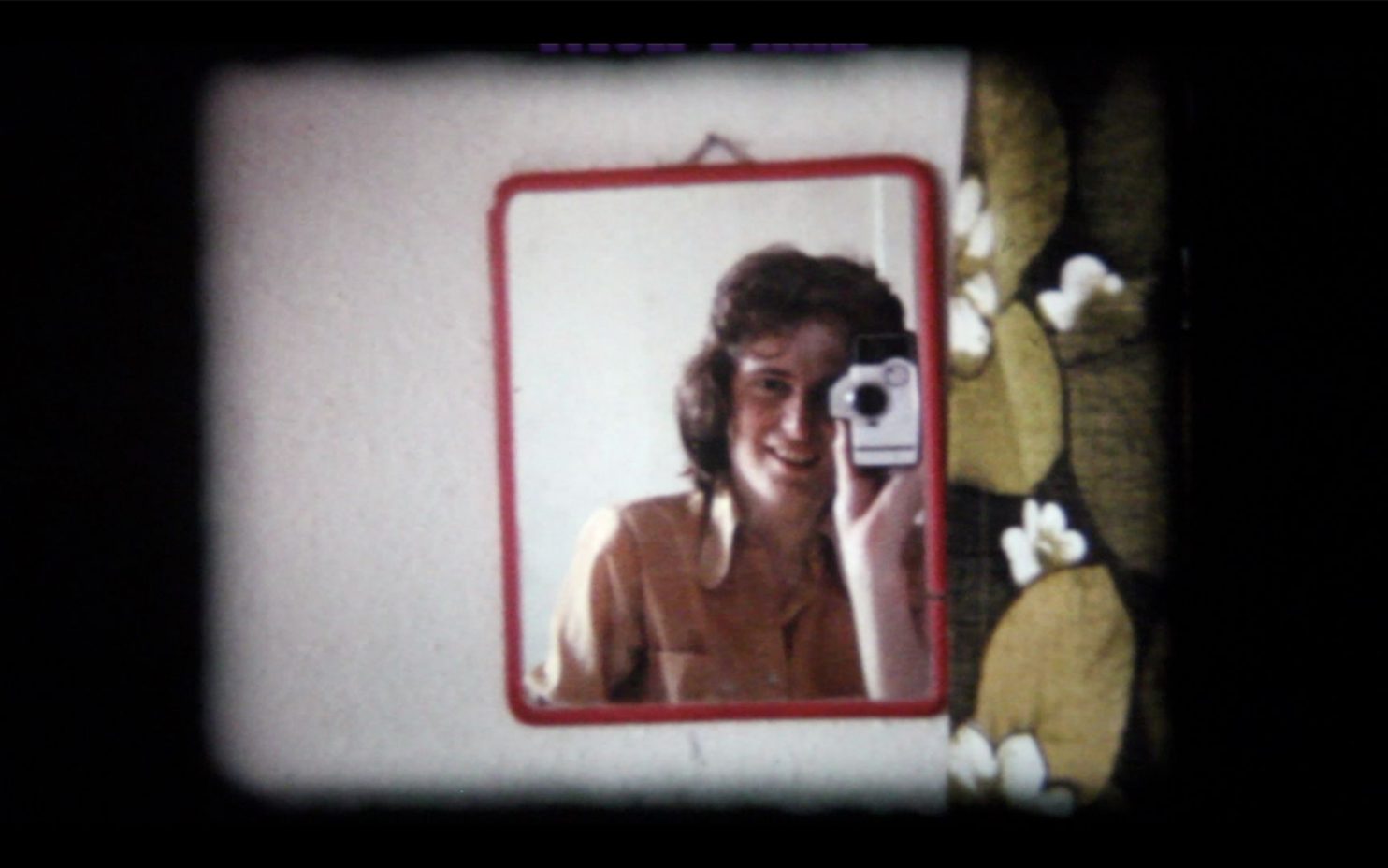 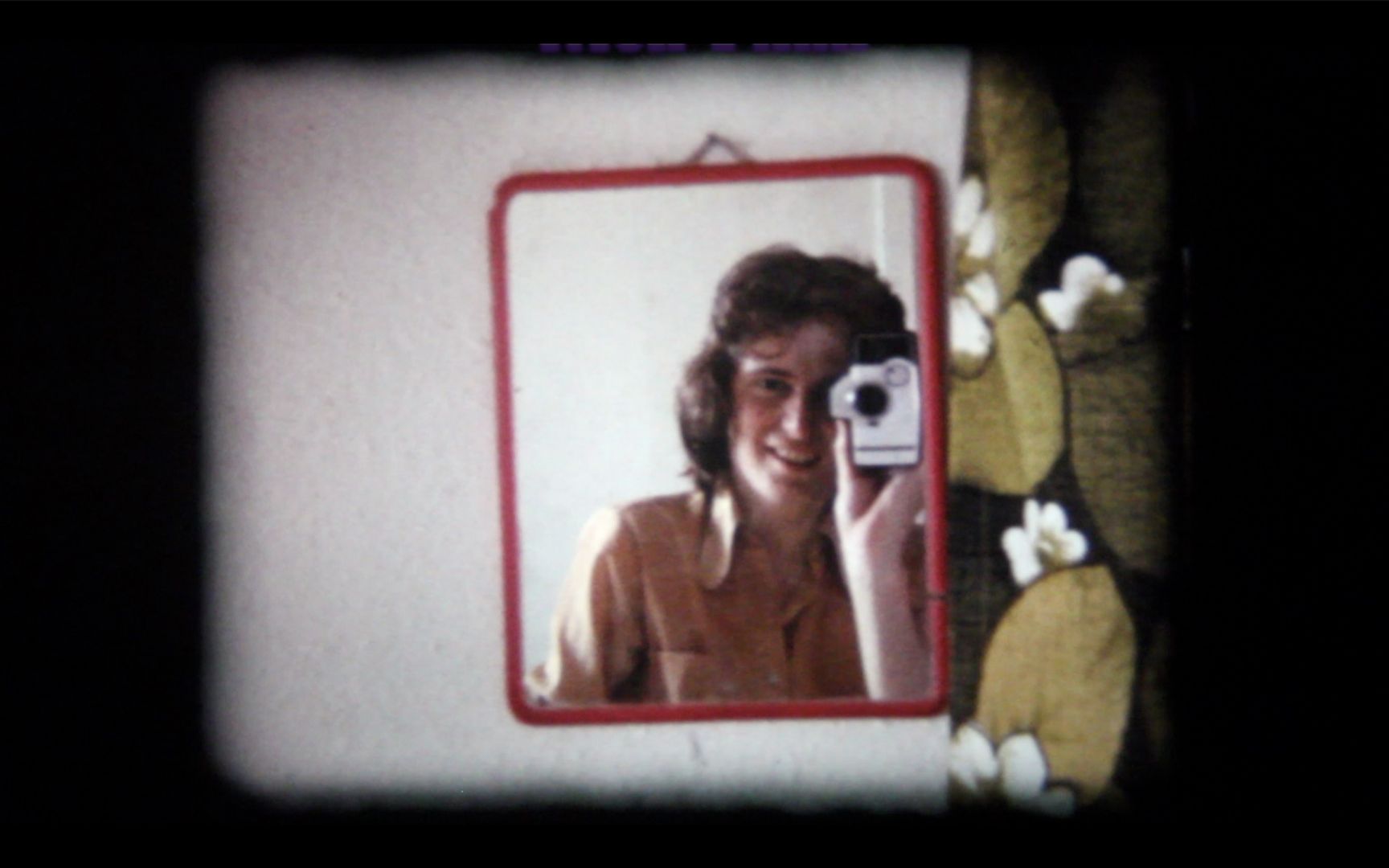 Cinema Rediscovered, ‘the UK’s leading festival dedicated to classic cinema’ (Sight & Sound) returns to Bristol UNESCO City of Film this week – and after a fallow year in 2020, the 2021 programme is packed with more treats than ever for cinephiles to enjoy, including a number of events exploring Bristol’s filmmaking links.

The fifth edition of Watershed’s annual festival, which showcases brand new restorations and rediscoveries as well as discussions between leading creatives involved in film programming, making, writing, archiving and more, takes place in and around Bristol and online from Weds 28 July to Sun 1 Aug 2021.

Celebrating the return of the big screen experience, screenings will take place at cinemas including Watershed, Arnolfini, 20th Century Flicks and Clevedon’s Curzon Cinema & Arts, before a UK wide tour of highlights that will run until October and online via global streaming service MUBI.

Mark Cosgrove, Watershed / Cinema Rediscovered Curator says: “I am extremely excited to get this postponed fifth edition of Cinema Rediscovered back up and running. Bristol as a UNESCO City of Film has a world recognised love of film and a film loving audience. There is no better city to rediscover the rich history of cinema, and we look forward to offering much cinematic joy to lose yourself in as we celebrate and rediscover film back on the big screen.”

The festival opens at Watershed on 28 July with a digital restoration of Wong Kar In the Mood for Love, a masterful evocation of romantic longing and fleeting moment, launching The World of Wong Kar Wai retrospective, seven new 4K restorations that will screen at Watershed in August including his scintillating debut feature As Tears Go By (1988) and his sequel to In the Mood for Love, 2046 (2004). It closes on 1 Aug with A Man Called Adam, featuring a star-studded cast of African-American musical and acting talent from Louis Armstrong, Sammy Davis Jr and Ossie Davis – and the feature debut for Lola Falana and the late Cicely Tyson.

Events with a focus on Bristol’s cinematic history and filmmaking talent include: 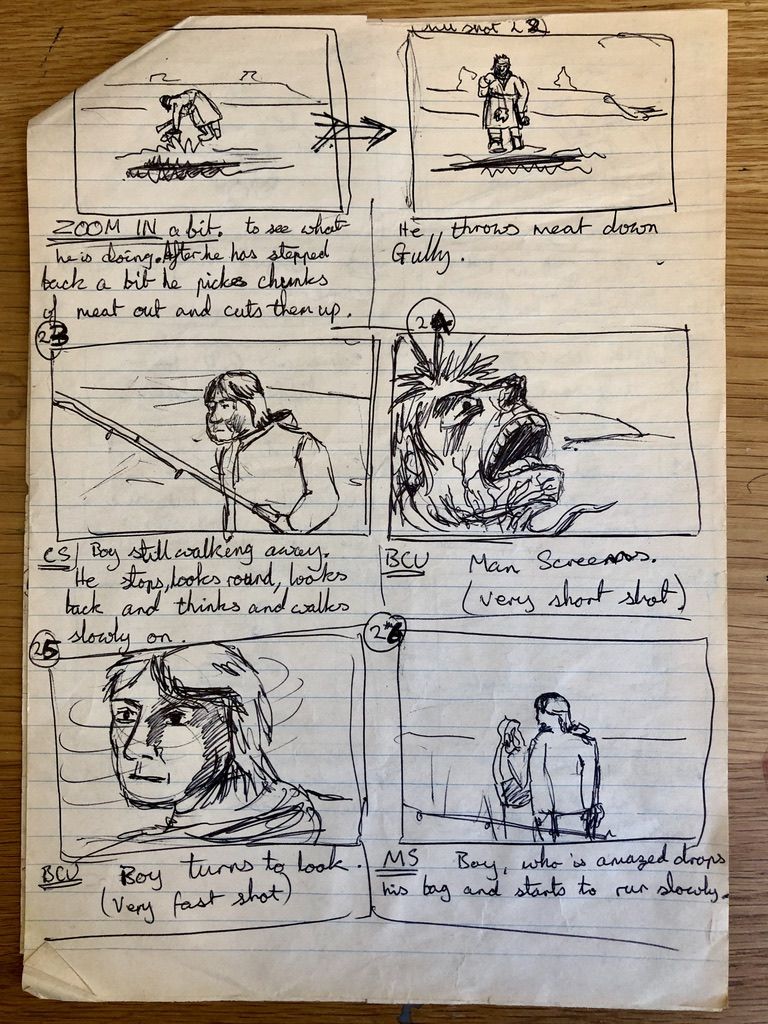 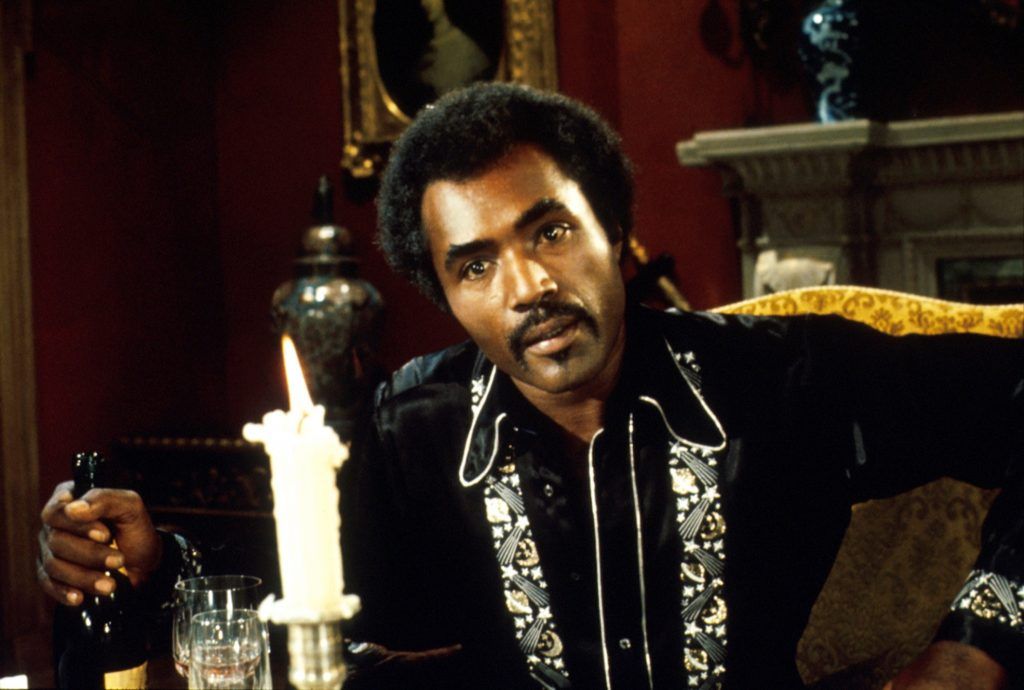 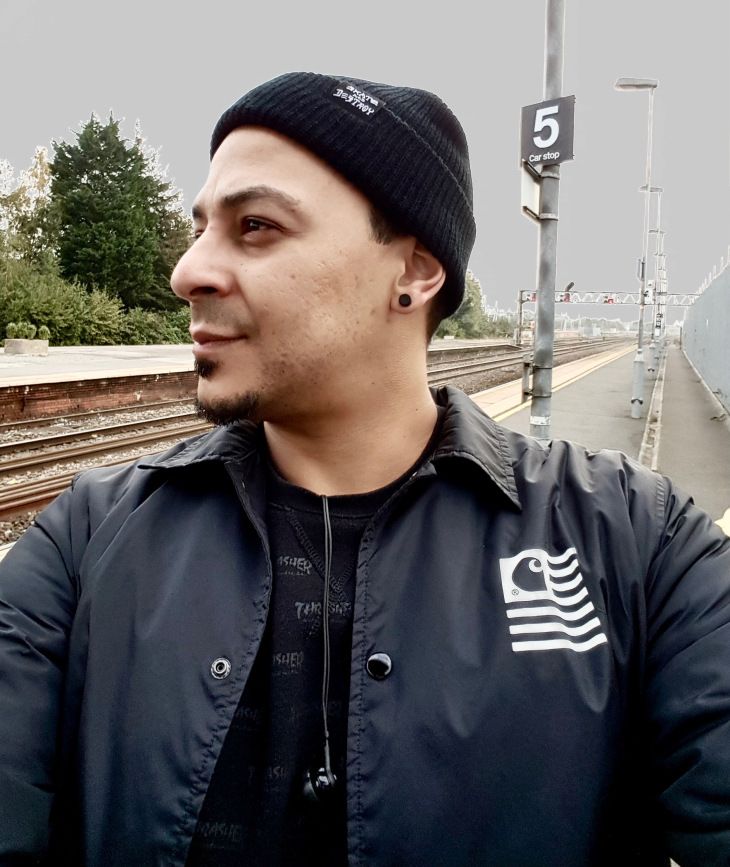 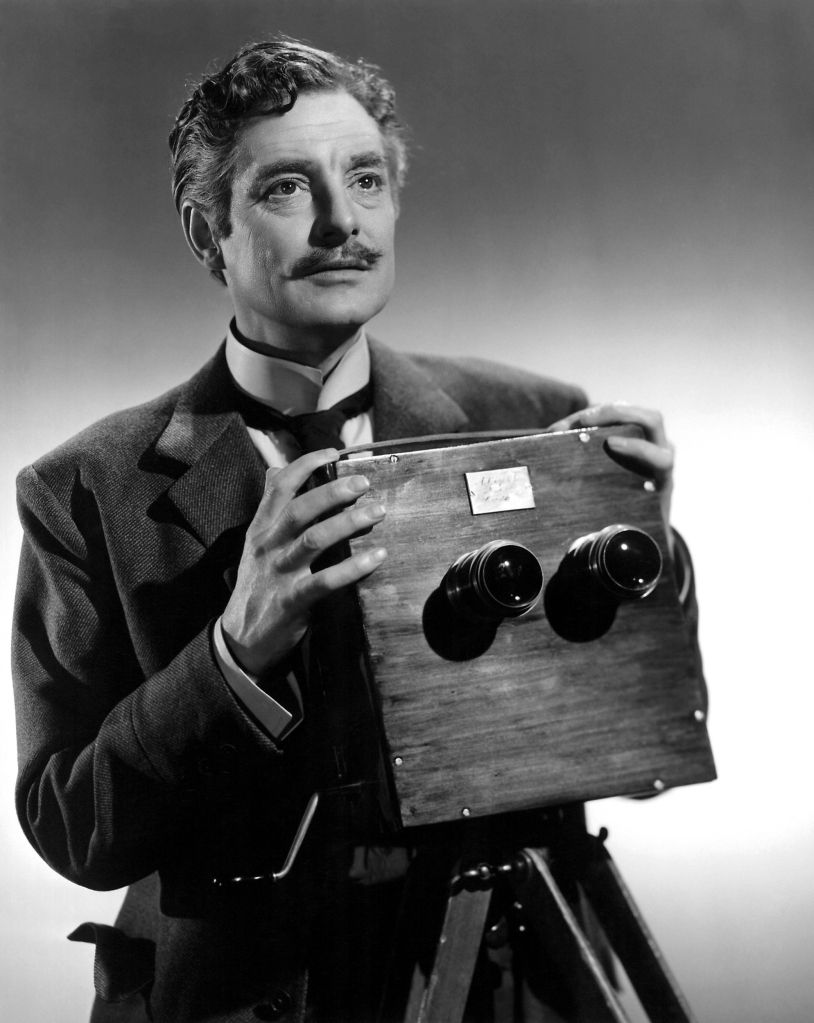 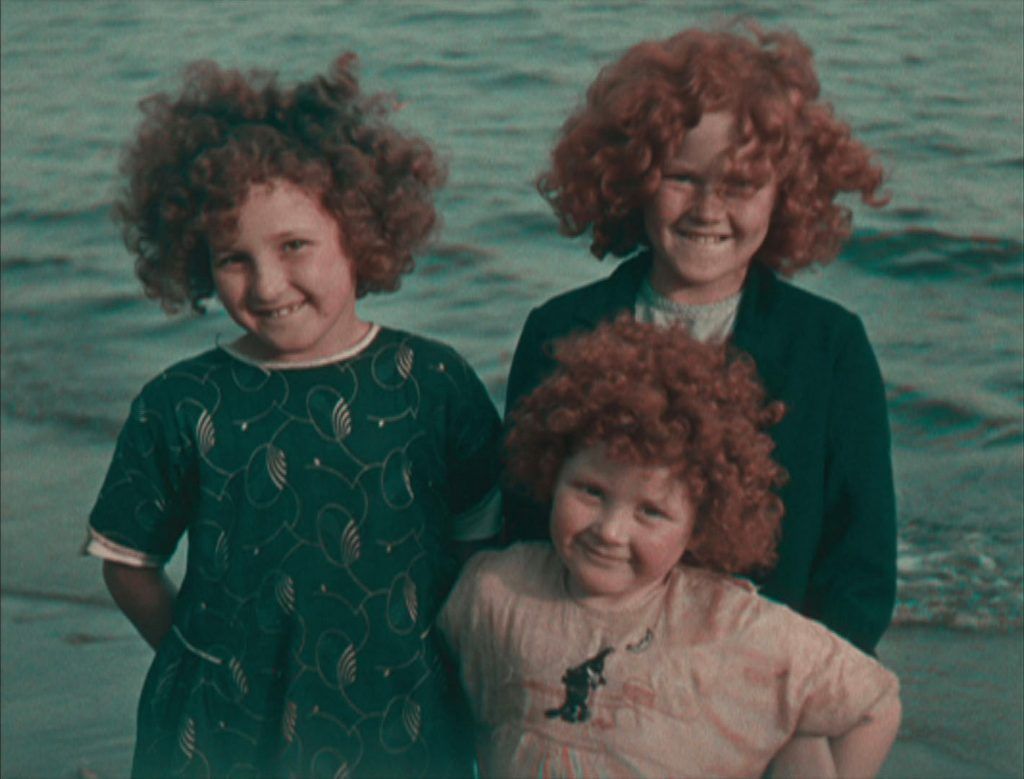 View the full Cinema Rediscovered 2021 programme and book your tickets by visiting https://www.watershed.co.uk/cinema-rediscovered-2021.