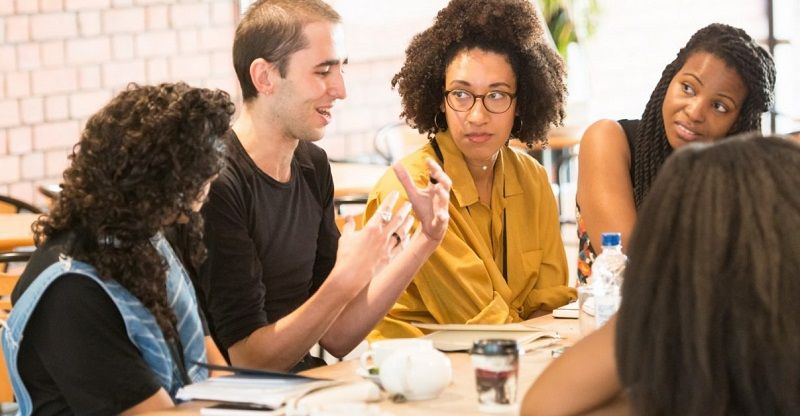 In 2019 we lent our support, in partnership with ScreenSkills, to Widening the Lens. This free, three day workshop run by Encounters Film Festival, provided 70 short filmmakers from underrepresented groups with talent, skills and professional development.

Widening the Lens aims to improve diversity within the film industry by increasing opportunities for underrepresented filmmakers at an early stage in their career, in particular by sharing knowledge and developing skills around the ‘business’ of film.