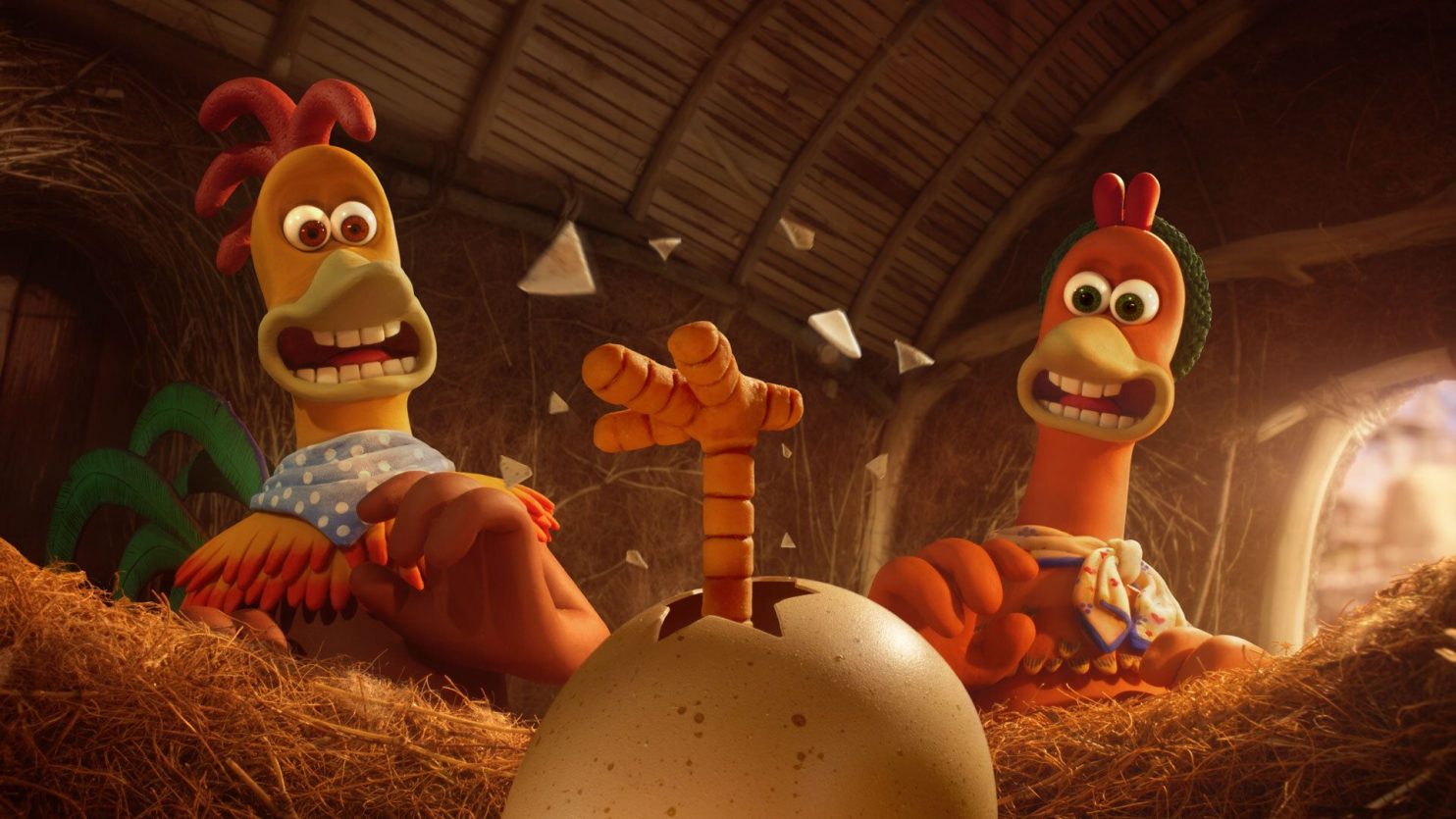 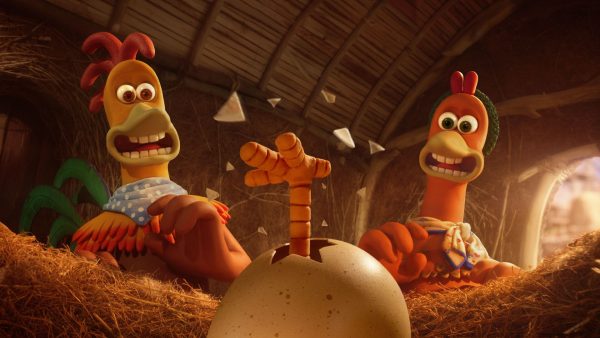 It’s been a busy start to 2022 for Bristol’s Aardman Animations. Not only have details of the next Wallace & Gromit feature been confirmed, but the award-winning studio has also revealed a first look and voice cast details for its hotly anticipated Chicken Run sequel, ‘Dawn of the Nugget’.

The studio has confirmed that its much-loved duo Wallace & Gromit will return for a new film in 2024, premiering exclusively on Netflix, with the exception of the UK, where it will debut first on the BBC. Directed by Wallace & Gromit creator Nick Park and Merlin Crossingham (Creative Director of Wallace & Gromit), the film sees Gromit becoming concerned that Wallace is a little too dependent on his inventions. When Wallace’s “Smart Gnome” develops a mind of its own, it falls to Gromit to battle sinister forces and save his master…or Wallace may never be able to invent again!

Directed by Sam Fell, the new film sees Ginger and all the chickens living the dream in their peaceful island sanctuary, far from the dangers of the human world. When she and Rocky hatch a little girl called Molly, Ginger’s happy ending seems complete. But back on the mainland the whole of chicken-kind faces a new and terrible threat. For Ginger and her team – even if it means putting their own hard-won freedom at risk – this time, they’re breaking in!

It’s an exciting tine for anyone looking to move into an animation career in Bristol. In November, Aardman and Netflix announced a major new partnership funded by Grow Creative UK, Netflix’s flagship programme to support the careers and training of up to 1,000 people across the UK.

The partnership will have two main areas of focus: supporting the professional development of emerging and diverse talent already working in the sector, and reaching out to prospective new talent to encourage them to explore a career in the industry. Those already working within the sector will be supported through talent accelerator programmes and trainee placements on Netflix Aardman productions. Outreach will include schools outreach, free animation courses and bursary-funded places at the world-leading Aardman Academy.

Announcing the news, Paula Newport, Aardman’s Director of People & Culture, said: “Supporting careers in animation for emerging and diverse talent has become a real focus at Aardman, and we are absolutely delighted to be partnering with Netflix to extend the reach of our efforts. Thanks to this partnership, we will be able to develop brand new outreach schemes for under 18s keen to explore a future in animation, as well as increase the impact of some of our existing initiatives, for example offering more trainee roles across our major productions and more bursary places on our Aardman Academy professional training courses. The range of opportunity is huge – from creative and production roles to technical fields like VFX to marketing and business functions – and we are so excited about finding and working with the next wave of talent.”

For more information, check the Aardman Academy website which regularly holds Online Open Days. Keep an eye on Aardman’s Jobs Portal where trainee and apprentice roles are posted and you can sign up to receive job alerts.